As a staff team and volunteer group of nearly six hundred, we support young people to make a positive difference in the world.

We fulfil our mandate by offering direct relief to those facing serious social challenges, providing education and training programs, facilitating volunteer and service opportunities, working collaboratively with local communities, and advocating for the best interests of young people.

Our story began in 1999. We were invited into a complex scene in Victor Harbor by SA Police and began implementing positive engagement strategies with school leavers converging in the area. By collaborating with the community, we were able to respond to the volatile situation and transform it into a safer celebration today known as the Schoolies Festival™.

In 2000, we began delivering seminars in South Australian secondary schools and in 2002, we launched our education program, providing students with practical alcohol & other drug education. This has grown into a comprehensive whole-of-school program for both students in middle and senior school year levels as well as their parents and teachers.

In November 2006, our volunteers wore green uniforms for the first time. The idea was to help identify the hard-working volunteer body more readily. The school leavers that year gave us the nickname Green Team, and we’ve worn the name with pride ever since. So officially, as of 2007, our volunteer body became the Encounter Youth Green Team. Without the sacrificial service of our volunteers over all these years, we simply would not be able to do what we do.

In early 2009, Encounter Youth received an invitation from SA Police to provide direct relief to vulnerable young people in the challenging social environment around Hindley Street. After conducting extensive assessment of the situation, we launched our intervention program in August 2011.

Year after year, we’ve continued to serve young people as a staff team and volunteer group of nearly six hundred, partnering with significant others who share our vision and align with our values. Galvanised by our faith, we relieve, we educate, we facilitate, we collaborate and we advocate. 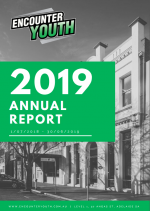 Below we share a little more light on each of our programs.

[Hover over the sliders to pause the content you want to read or use the pagination links to navigate.] 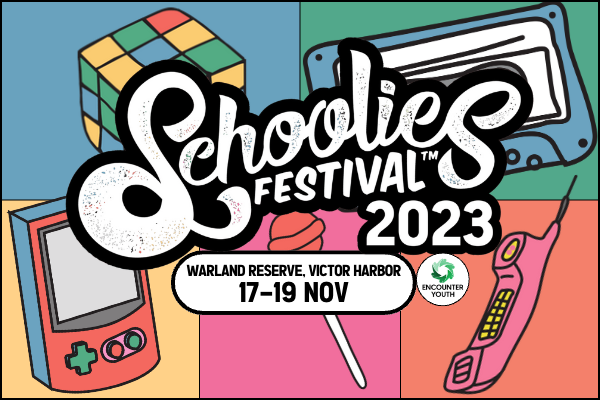 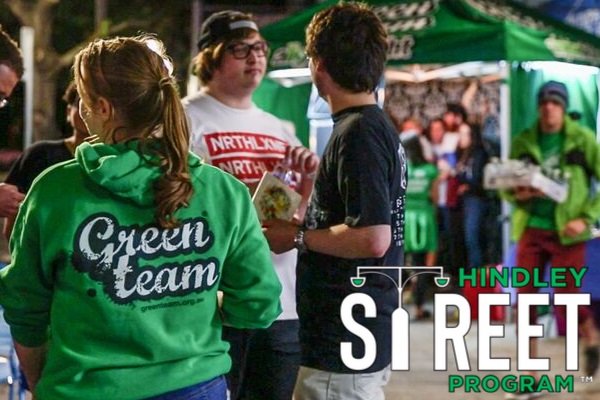 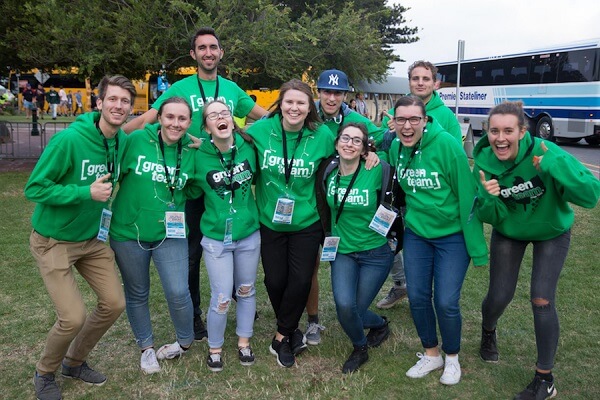 The objects of Encounter Youth, as defined by our Rules of Association, are as follows:

To be a charitable organisation that engages with young people to provide harm minimisation support services.

To be a charitable organisation that provides support to young people affected by substance abuse and risks associated with abusive, violent or criminal behaviours, and as a result directly alleviate suffering and harm, to individuals, families and the community.

To be a charity whose main purpose is to promote the prevention and control of mental and physical disease, injury and suffering stemming from substance abuse and other societal pressures.

To minimise and prevent harm to, and self-harm by, young people associated with the consumption of drugs, alcohol and other harmful substances, sexual abuse, violence, or
other criminal behaviour.

To provide direct aid to those in distress or at risk of harm associated with such abusive, violent or criminal behaviours by young people.

To provide education, training and activities to enable young people to understand and respond well to the mental and physical health risks associated with substance abuse and other societal pressures.

To provide opportunities for young people to organise and participate in safe social and physical activities that may prevent or minimise the risk of such harm and enhance their life skills and usefulness to society.

To partner and co-operate variously with government agencies, schools, churches, charities, other service organisations and private sponsors in order to empower, care for and support young people.

To undertake fundraising activities to support the objects of Encounter Youth.

To undertake any other lawful activities and actions that assist to achieve the objects of Encounter Youth.

Our Child Protection Policy enables Encounter Youth Inc. to create a safe environment for children and young people who are treated by, or come into contact with, EY workers according to the requirements of the Children and Young People (Safety) Act 2017 (SA).

GET IN TOUCH TODAY

Thank you for taking the time to learn a little about us and our story, a story built on the involvement and contribution of thousands of people over the past two decades. If you’d like to know more or have any questions, please feel free to get in touch via the contact form. We’d love to hear from you.