Menu
Home » Education » Alcohol vs Ice: Which is More Harmful?

Alcohol vs Ice: Which is More Harmful? 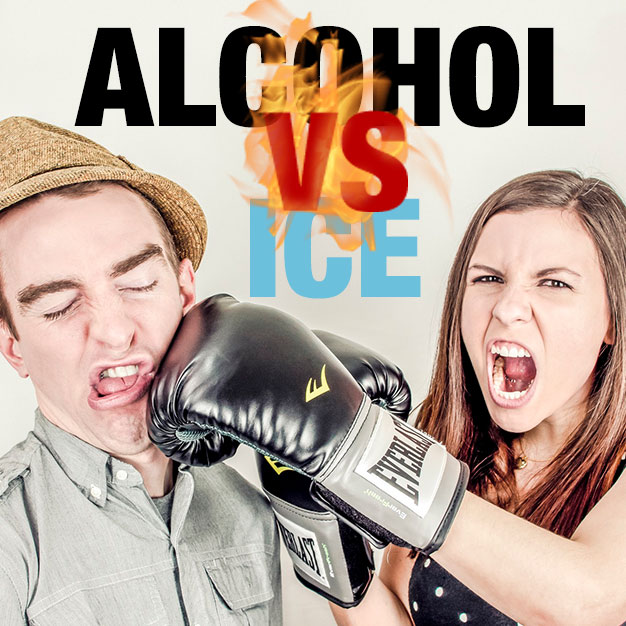 While we are delivering our Party Safe Education™ program, we often ask what people consider to be the drug of most concern for young people. The majority of people we talk to view alcohol as the drug of most concern and this is supported by current research. For this reason, our seminars have a dominant focus on alcohol and how it may affect safety at a party. However, quite often we will get a teacher or parent asking us: “What about ice? Isn’t that the biggest drug of concern?”.

Alcohol vs Ice – Which Drug is More Concerning?

Ice (crystal methamphetamine) belongs to a class of drugs that also includes other amphetamines such as speed and base. The Australian government ran broad-reaching advertising campaigns, particularly in 2014 and 2015, warning about the dangers of ice. As a result there appears to be a huge concern, particularly among parents and teachers in the community about this drug.

Ice is the purest form of methamphetamine and it can cause significant harm to anybody that uses it. But how many actually are using it? The most recent research shows that only 2.1% of Australians have used any type of methamphetamine within the last 12 months1. Ice accounted for approximately half of these users. So only 1% of Australians report using ice in the last 12 months. More information can be found about what the reality is around the so-called ‘ice epidemic’ in our blog: Debunking the ice epidemic.

But what about the harm that ice causes? Based on data collected by the National Drug and Alcohol Research Centre (NDARC)2,3, the use of any methamphetamine (including ice) is estimated to be a contributing factor in 4,414 hospitalisations and 136 deaths each year. So yes, there are a significant number of people that are hospitalised and some that die as a result of methamphetamines such as ice. However, does this make it the drug of most concern? The short answer is no. If you compare alcohol to ice, the real drug of concern becomes clear.  In Australia, alcohol is estimated to be a factor in over 157,000 hospitalisations and 5,554 deaths each year4. The graph below highlights how dominant alcohol-related harms actually are. 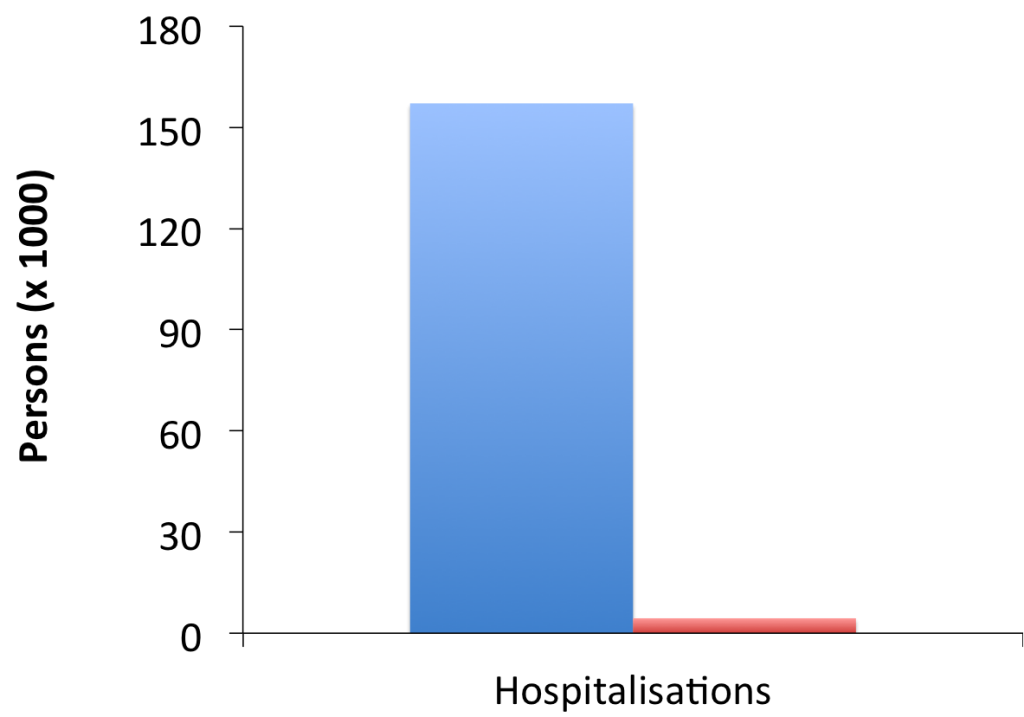 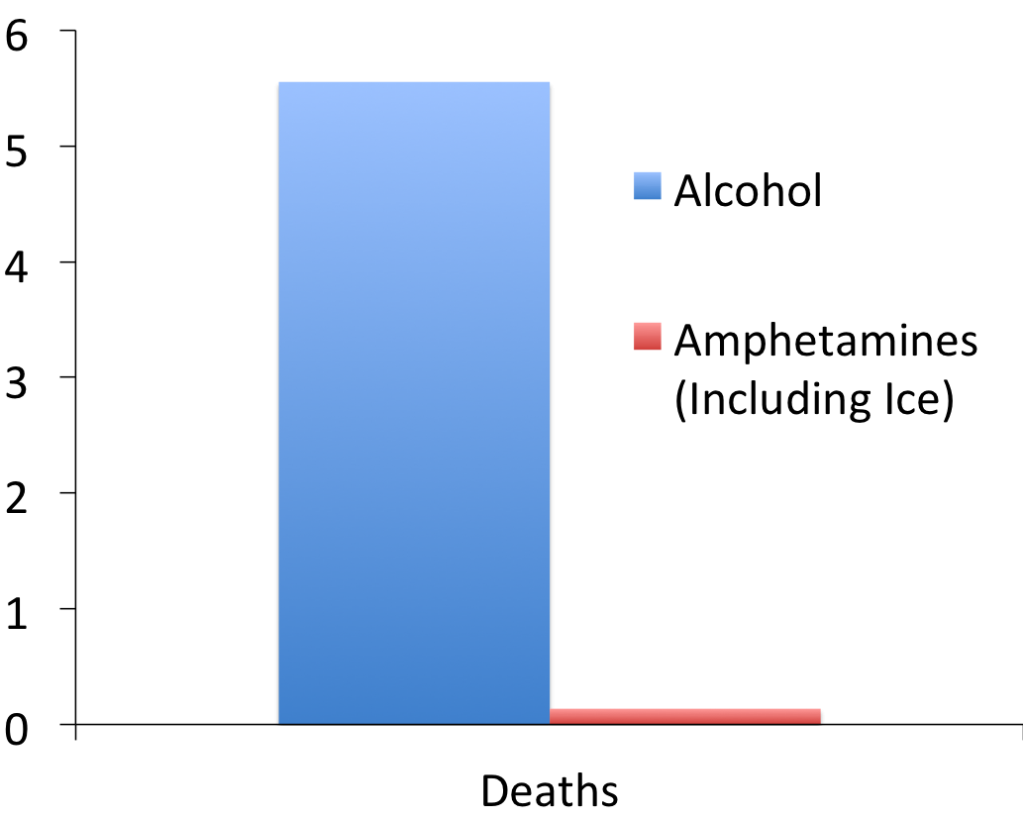 The graphs above also highlight the need for quality education about alcohol and other drugs. The perception is that illicit drugs cause a great deal more harm than they really do, and certainly more harm than a socially accepted drug like alcohol.

Our encouragement for young people through our Party Safe Education™ program, and any others who want to educate themselves about alcohol and other drugs, is to look at the bigger picture. We have talked here about alcohol vs ice but the same holds true for alcohol vs any other drug. Illicit drugs are often perceived to be the big problem but the drug that does the most harm may be the one that forms part of commonplace celebrations. It may be more accepted in social gatherings, Friday night drinks, and parties. With the media hype surrounding illicit drugs and ice users in particular, it can be so easy to socially isolate ‘those people’ and blame them for all the harms we see in society. However, in reality, to find the drug more dangerous than ice, many do not need to look any further than their own fridge.

4. Gao, C., Ogeil, R., and Lloyd, B., 2014, ‘Alcohol’s burden of disease in Australia’, Canberra: FARE and VicHealth in collaboration with Turning Point.

Christmas Drinks for Young People: Protective or Harmful? Effective School Drug Education: What does it look like?