Menu
Home » Education » What Percentage of 14-year-olds Describe Themselves as a Party Drinker?

This is a question that Encounter Youth’s educators often put to both parents and high school students in our Alcohol & Other Drug education program. The correct answer, according to the largest survey of alcohol and other drug use in high school students, is 5%.

If you over-estimated the number, you’re in good company. The majority of people we talk to think that 30-50% of 14-year-olds describe themselves as party drinkers. But the reality is that the number of high school-aged young people and young adults choosing not to drink has been steadily rising for almost 20 years now.

Encounter Youth shares this with every student and parent who we speak to in our program. For students, this encourages those that are choosing not to drink to know they are completely normal. 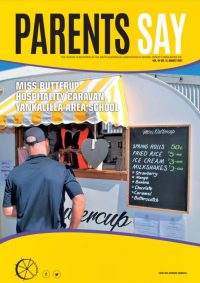 For parents, our hope is they find reassurance that there is significant progress in this area and despite what popular media will have us believe, more and more young people are making healthy choices about alcohol and parties.

However, there are still a number who choose to drink, particularly later in high school, with party drinkers comprising 30% of students by the age of 17. These young people are often drinking at a level that puts them at risk of injury and are at risk of making some choices they may later regret.

Young people are more vulnerable to the negative impacts of alcohol, and the biggest reason for this is their stage of brain development. Young people’s brains are still developing well into their 20’s and this means that they tend to focus on emotions and rewards, rather than an assessment of risk.

Young people are wired to take risks and try new things. It’s a natural and completely necessary part of development which allows young people to establish their independence and cope with the constant change that occurs in adolescence and young adulthood. The problem is that when alcohol or other drugs are involved, that tendency to take risks and try new things is enhanced even more than usual.

Encouragingly, decades of research on this topic has shown that even throughout high school, parents (or parent figures) are still one of the greatest influences on a young person’s decisions around alcohol, other drugs and parties.

So, What Can Parents Do?

Firstly, consider your own role-modelling. What is your relationship with alcohol? If you are a drinker, simply turning down a drink for no apparent reason (particularly in an environment you would normally drink) can show your young person that everybody has a choice.

When it comes to parties, stopping young people from attending is not a viable option, so it’s important to a) have a conversation and b) have a safety net. 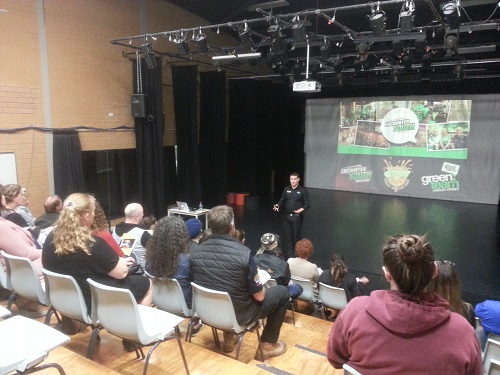 Listed below are some of the things we discuss in our parent programs, which are delivered alongside our student seminars. This allows parents and their young people to receive consistent information which can serve as a common ground to begin those ongoing conversations.

For parents talking to their young person about alcohol, other drugs and parties… 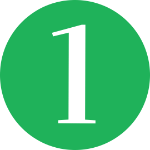 Most high school-aged young people won’t take illicit drugs and 37% of 17-year-olds describe themselves as a non-drinker. Knowing this will help to correct common misconceptions (e.g. “everybody else is doing it!”) and may also provide you some reassurance! 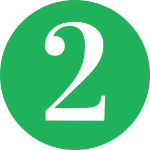 Consider taking a step back in time

What would have you seen as important when you were in your teenage years? This can help consider things from their perspective—even if it is now a bit foreign! 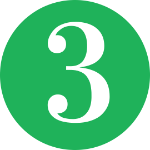 Avoid judgement and instead, seek to understand their perspective. Practice the art of asking good questions. 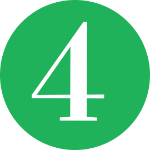 If you have concerns, talk to your young person about these and ask them how they plan to keep themselves and their friends safe. 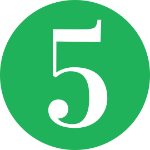 Having a code or something that your young person can message you if they feel uncomfortable and need to picked up early can help young people be equipped to respond if something goes really wrong.

Once of the most prominent areas where parents express concern to us is in the lead up to end-of-year ‘Schoolies’ celebrations for Year 12s. As the organisation that leads the community response to these celebrations in South Australia, we encourage parents to:

Check out our website to get the latest information as Schoolies Festival™ approaches.

Talk to your young person

Have a conversation with your young person about their plans. Encourage the positive things they are already doing to plan ahead and support them take proactive strategies around safety and looking after each other.

Finally, be reassured that Schoolies Festival™ in Victor Harbor is widely recognised as Australia’s safest schoolies celebration. It’s highly coordinated, there are safety nets in place and there will be 500 volunteers trained and equipped to support your young person to look after themselves and their mates.

Above all, we encourage parents to know that research consistently demonstrates that parents have far more influence on their young people than they realise. In fact, an open, healthy and supportive parent relationship is one of the strongest protectors against alcohol and other drugs throughout all of high school.

Through all the eye-rolling, single-word responses, grunting communication, or “you don’t understand…”, young people still value their relationship and their parent’s support—they just don’t often communicate that with their parents!