Why I Keep Coming Back to Volunteer [GUEST BLOG]

I missed the Australian Fellowship of Evangelical Students (AFES) Recovery Camp in my first year of uni. It’s an end of year getaway with great Bible talks, water sports, general relaxing, and good mates; celebrating a year of uni done.

I might’ve missed the camp, but I heard all the stories! I really missed out! So in my second year of uni, I was really looking forward to going.

As the middle of that year rolled around, we began to think about the end of year festivities. AFES staff worker Frank Ahlin gathered a group of uni Christian workers and leaders together and said something along the lines of “we’re cancelling Recovery Camp this year; there’s a local mission opportunity that really needs us to step in and do something.” He then went on to lay out a vision for serving school leavers and the people of Victor Harbor by being a Gospel presence through, what was then called, ‘Schoolies Week’.

I was not immediately enthused. My relaxing end of year had been replaced by what sounded like a lot of hard work (and it was). But as Schoolies Week approached and the plans developed, I began to see what Frank and others already knew; this was going to be a great opportunity for the Gospel.

There were around 40 of us on team that first year in 1999. Unlike the sea of green you may have seen in recent years, it was tough to find another volunteer among the 15,000 partiers (and back then there were so… so many toolies)! We had a few small tents to keep the bands and sound gear out of the weather, but otherwise it was pretty ad hoc; visiting some of the many house parties, cleaning up some of the many incidents of vandalism, supporting victims of abuse and those abandoned by their friends, cleaning up copious amounts of rubbish, and the vomit… so much vomit.

Like that first year, the next nearly two decades have shown the power of Jesus in the Churches of South Australia working together, rallying under the person and work of Christ in His work in the world and walking in those good works He has prepared for us:

One of the reasons I continue to join in every year is my love of the Church. Seeing her at work is a thing of beauty. Obviously, my love for Jesus, and wanting to show and tell of His love is a key factor! Modelling mission for others in my local church, and the wider body is also important; as is learning from others – young and old – in their faith in and knowledge of God, their love for people, their burden for the lost, their passion to serve, and their reliance on prayer and seeing the Holy Spirit at work in and through them.

I think I’ll volunteer as long as they’ll have me… or at least contribute in some way behind the scenes in seeing younger folks developed and sent. It’s too good an opportunity to pass up. It’s too rare an example of Church unity to not be a part of it. It’s too simple a task to embody and communicate the love God has for those school leavers. And there just isn’t anything else like it.

Last year Jack* was baptised at my church. At the previous year’s Schoolies Operation, Jack walked into the CityLight Accommodation Zone marquee at Port Elliot Caravan Park, and saw one of our volunteers on break reading his Bible. Jack had been in the marquee the night before, as the we were attening to one of his friends who needed our help, and asked if he could sit and chat. That chat turned into a great conversation about life and faith, and Jack ended up being invited to church. Over the next few weeks Jack came to church and came to acknowledge Jesus as his Saviour; becoming a part of the community of Christ. On top of all the good Green Team does, and on top of all the glory God receives from His people living as He made them, we get to see people meet Jesus… and that’s something worth our every effort.

Blessings, & see you at Schoolies Operation!

*Jack IS his real name 😀 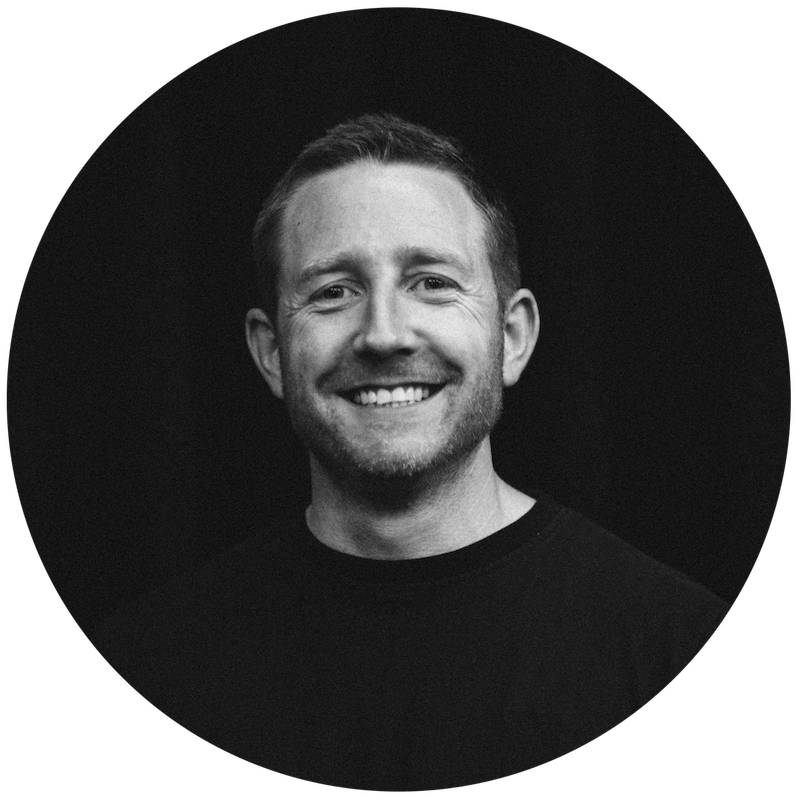 Don Reddin leads CityLight Church Adelaide; a community of passionate Jesus followers from all corners of Adelaide; and spends most of his time speaking to leaders and future leaders about how the love of Jesus changes everything.
Don lives in the south of Adelaide with his wife Bek, kids Isaiah, Harvey, & Eva… and one labradoodle called Shubby.

Assisting Charities in Need During COVID-19

A Night on Hindley Street [VLOG]